Diary Of A Somali Singer October 2017 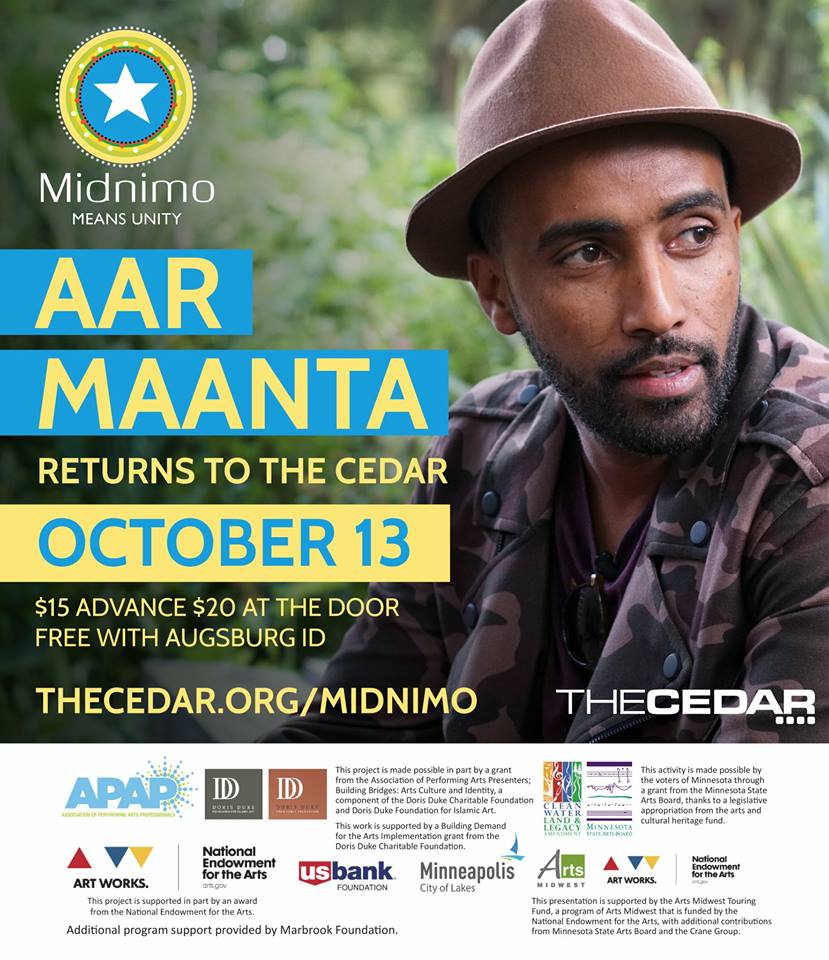 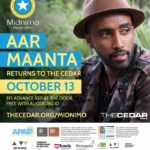 Greetings everyone, especially my supporters in Minnesota USA. I am sorry that our tour had to be cancelled due to visa issues. I would like to thank the organisers of the programme who are now trying to reschedule the cancelled shows and programs for next year 2018.

I was asked questions regarding the reasons behind the visa issues, my band and I all have European passports, while they were issued with their visas mine was the only one that was subjected to further checks. In my opinion trump’s ‘Muslim Ban’ which discriminates against people from certain countries is to blame for my delayed visa.

For more updates please don’t forget to subscribe to my Youtube channel. All feedback is welcomed and thank you all.