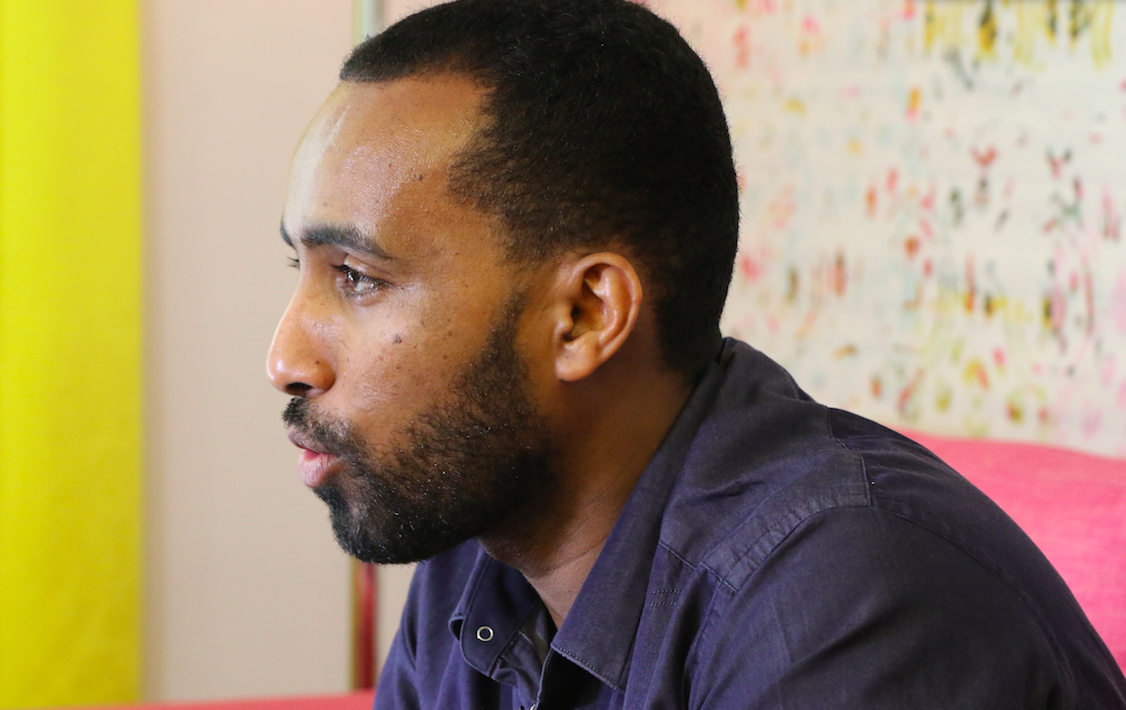 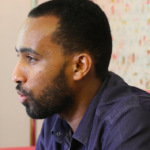 How is conflict understood, organized and mediated through different art forms? How does conflict affect cultural production and discourses of war and conflict? How may cultural expressions prevent, mitigate and end violent conflict? And what inspirations and responsibilities do artists have in these processes?

PRIO Centre on Culture and Violent Conflict invites you to a conversation with Aar Maanta and Cindy Horst, who will reflect on such questions.

Aar Maanta is a Somali-British musician whose activism, work and creativity has led him to become a goodwill ambassador for the United Nations High Commissioner for Refugees (UNHCR). As a singer and songwriter, he has embraced a mix of styles that brings influences from rock and reggae together with traditional Somali and Arabic music. Aar Maanta’s songs are written in the traditional Somali poetic form using allegory and alliteration to address issues of relevance to Somali immigrants.

Cindy Horst is a Research Director and Research Professor in Migration and Refugee Studies at the Peace Research Institute Oslo (PRIO). Her research focuses on the migration-development nexus, including diaspora engagement with regions of origin and the transnational activities of refugees. She also researches how individuals can challenge the status quo and effect societal change in post-conflict settings.

Art, Peace and Conflict: Conversations with Artists is a seminar series organized by the PRIO Centre on Culture and Violent Conflict. Violent conflict is constructed, understood, justified, organized and mediated through culture. In order to defuse and prevent conflicts, we need to understand how people imbue them with meaning. The seminar series aims to explore the role of art in this meaning-making process at different phases of conflict and war. The seminars consist of conversations between artists and academics, as well as the artists presenting some of their work.