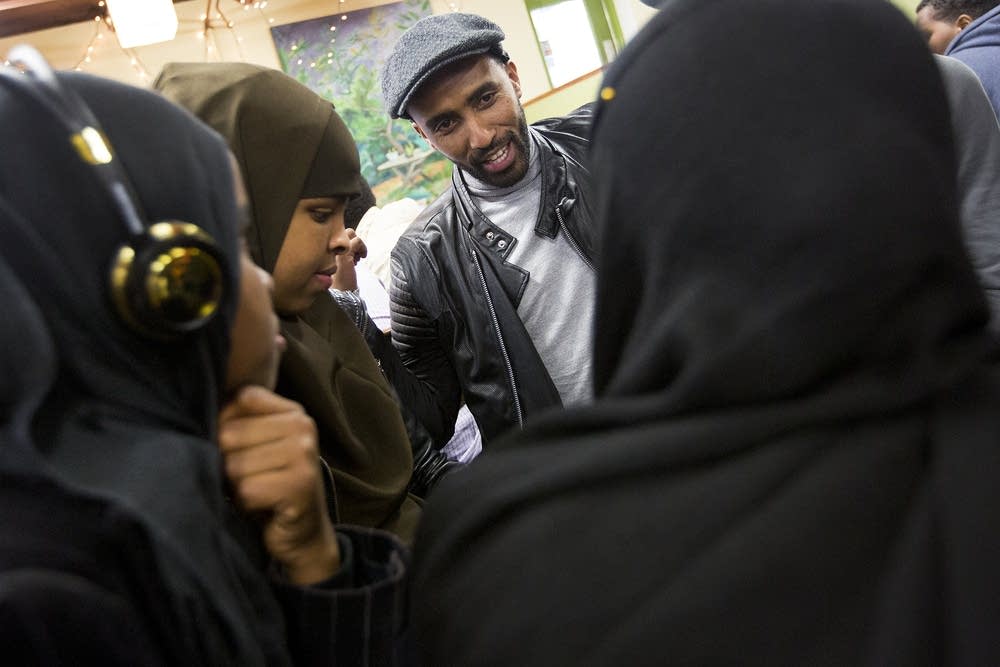 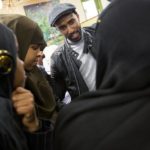 It is our great pleasure to announce the winners of the 2018 Joyce Awards! Four collaborations between talented, committed, and hardworking artists and equally dedicated cultural organizations have been chosen – in Chicago, Detroit, and the Twin Cities.

Each partnership will receive $50,000 to produce and present a commissioned new work and program of intensive community engagement activities. This year’s artists and host organizations are tackling themes of cultural identity, xenophobia, gentrification, and how movement connects a peoples’ history across generations of migration – extraordinarily timely in this moment of social, economic, and political change.

The 2018 cohort marks the 15-year anniversary for the Joyce Awards program. It remains the only regional program dedicated to supporting artists of color in major Great Lakes cities with the goal of elevating their visibility and recognition in their craft. Since the competition started in 2003, Joyce has awarded nearly $3.25 million to commission 59 new works.

Joyce Award-winning artists have gone on to world-wide acclaim, to leading their disciplines in artistic achievement and innovation, and to heading artistic initiatives and organizations that strive to make the arts accessible to everyone. Commissioning organizations have reported record numbers of attendees for award-related programs, new alliances with organizational peers, and recognition from and greater coordination with municipal agencies.

IT IS BECAUSE WE RECOGNIZE THE GENERATIVE IMPACT OF THESE AWARDS HISTORICALLY THAT WE ARE SO EXCITED TO ANNOUNCE THE 2018 JOYCE AWARDS WINNERS BELOW:

CONGRATULATIONS TO THIS YEAR’S COHORT OF JOYCE AWARDEES!