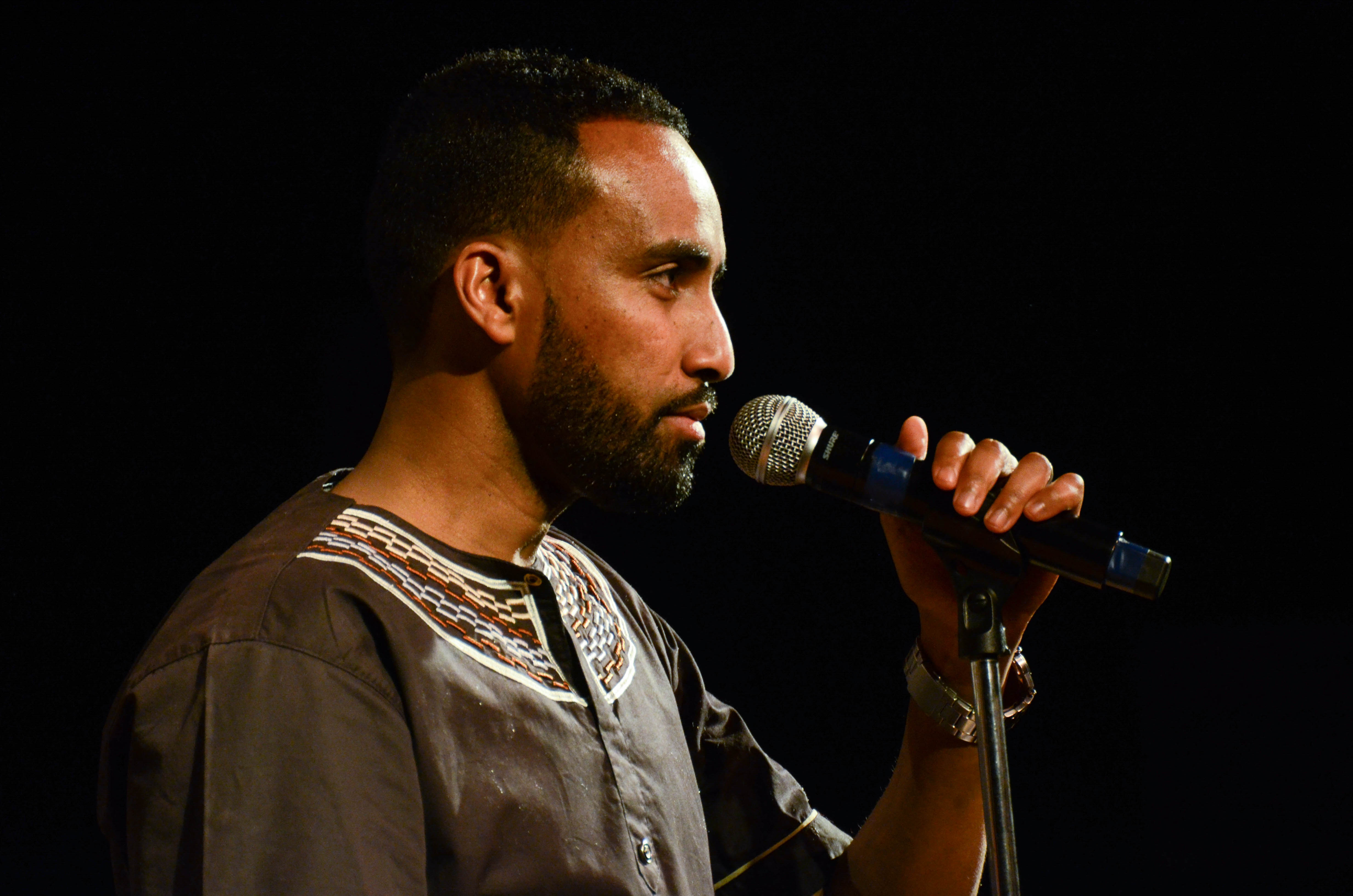 Aar Maanta is a Somali musician whose music embraces an eclectic mix of styles including influences from rock and reggae jostling with traditional Arabic and Somali music.

The album flows between genres, mixing traditional Somali music with funk, jazz and reggae influenced beats. Written in the traditional Somali poetic form using allegory and alliteration the album tackles issues of importance to the large Somali community in the Diaspora and those back in horn of Africa.