I had the opportunity to meet the President of The Federal Republic of Somalia Mohamed Abdullahi ‘Farmajo.’ Human-trafficking and secondary migration are important issues that have affected many of us including myself, and I discussed the issue in one of my songs. The song was called ‘Tahriib’ and was later used by the United Nations Refugee Council (UNHCR) for their secondary migration campaign ‘Dangerous Crossings.’ As a result of this, I was fortunate to be given the opportunity to […] 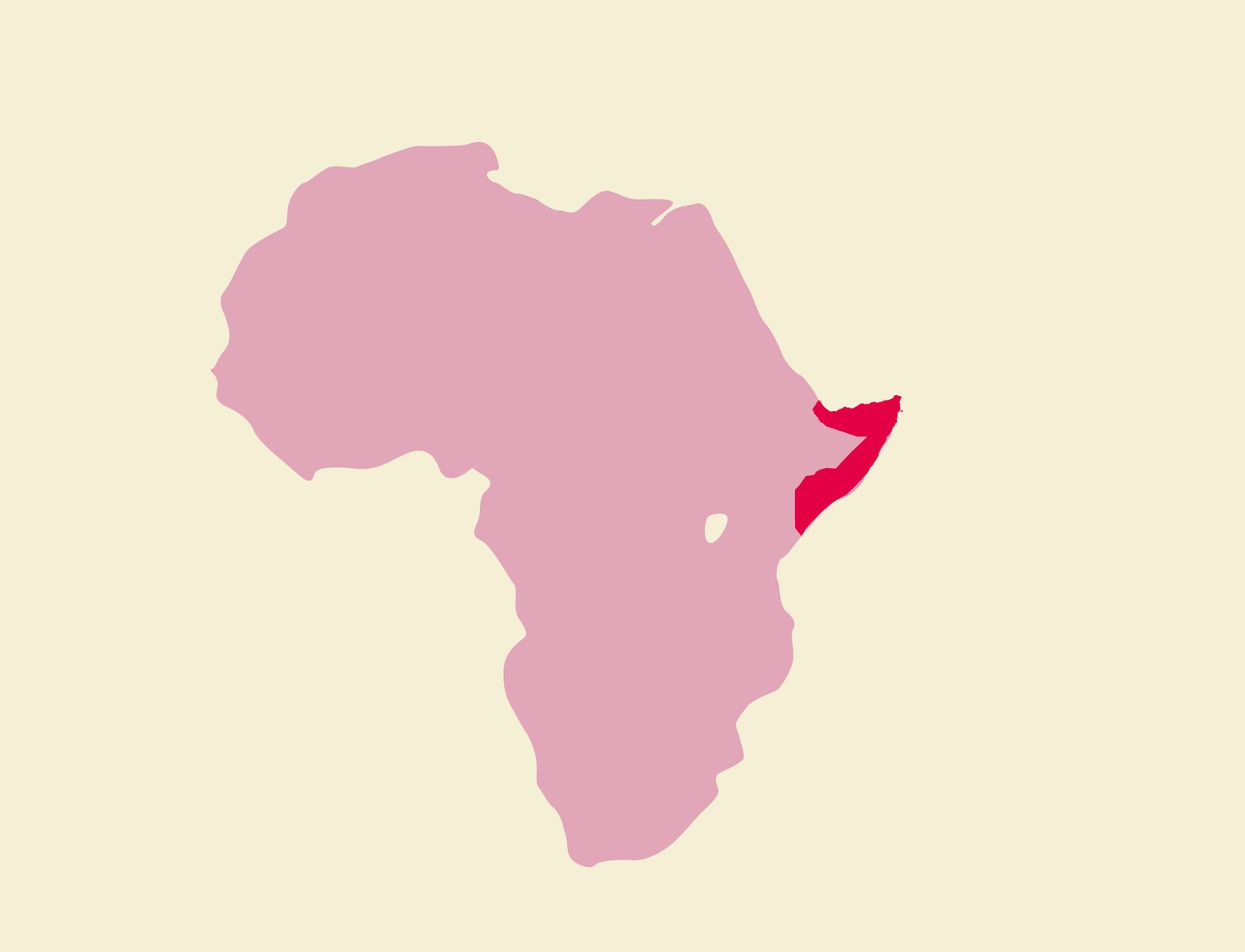 A Nation of Poets: Oslo’s House of Literature Will Showcase Somali Talents in May 2017 In 2017, the House of Literature turns ten, and to begin our ten year anniversary, we dedicate the first weekend in May to new Somali literature. Recently, many has discovered the new wave of young writers, musicians and artists with […]